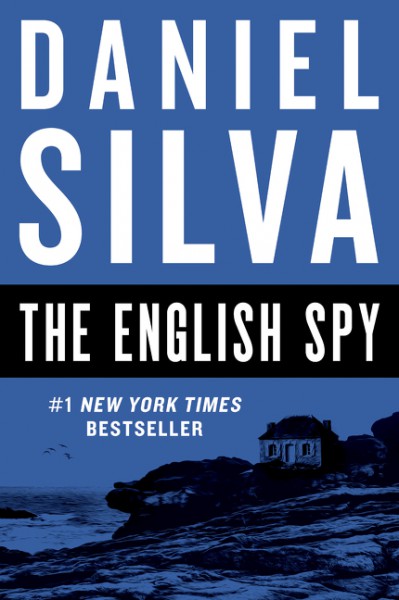 First there was THE ENGLISH ASSASSIN.

Then there was THE ENGLISH GIRL.

Master novelist Daniel Silva has thrilled readers with seventeen thoughtful and gripping spy novels featuring a diverse cast of compelling characters and ingenious plots that have taken them around the globe and back—from the United States to Europe, Russia to the Middle East. His brilliant hero, Gabriel Allon—art restorer, assassin, spy—has joined the pantheon of great fictional secret agents, including George Smiley, Jack Ryan, Jason Bourne, and Simon Templar.

Following the success of his smash hit The Heist, Daniel Silva returns with another blockbuster—a powerhouse novel that showcases his outstanding skill and brilliant imagination, and is sure to be a must read for both his multitudes of fans and growing legions of converts.

Please login to borrow the book.