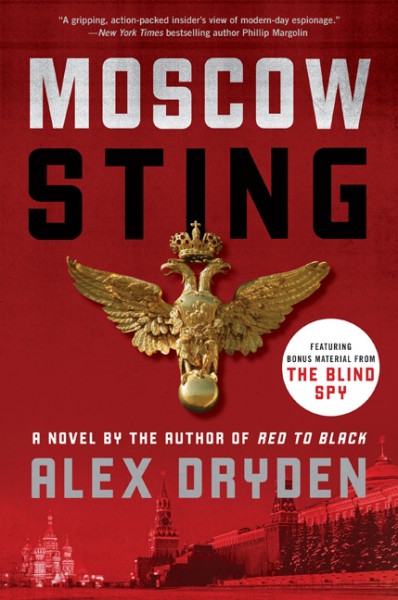 “Alex Dryden is a writer who can please everyone from fans of old LeCarré to students of current affairs. Moscow Sting is a thought-provoking and entertaining follow up to the terrific Red to Black.”
—James Grippando, New York Times bestselling author of Afraid of the Dark

Booklist places author Alex Dryden in “the top rank of espionage novelists.” His riveting Moscow Sting proves that the resounding critical acclaim awarded him for his debut, Red to Black, was no fluke. In this spellbinding sequel, former KGB colonel Anna Resnikov escapes to America where she must outwit CIA “friend” and KGB foe alike to survive. Alex Dryden has brought breathtaking new life to the spy novel in this blistering “ripped from the headlines” thriller that focuses on Russia’s chilling reemergence as a hostile superpower.

Please login to borrow the book.